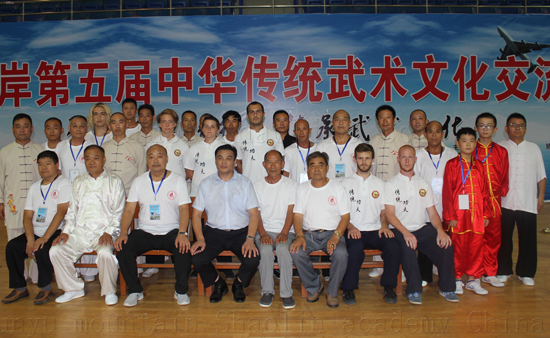 We have a photo with leaders of this competition. 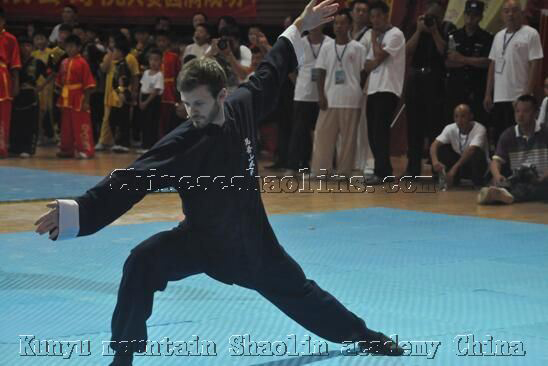 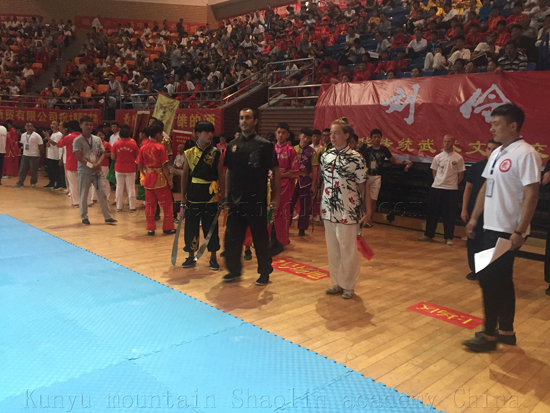