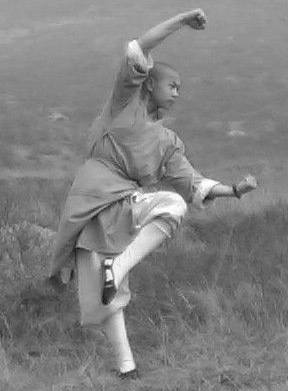 The Shaolin Luohan Chuan is also known as the Luo han fist or “Arhat boxing” in literally meaning.  It was created by monks in the China Shaolin Temple according to its traditional story of creation.In ancient time,the Shaolin monks created it by observing plus imitating the forms and the expressions from each of Arhat Statue found in the Shaolin Temple of China. Learning the Luohan fist is an important matter in the Chinese Shaolin Martial Arts Training. 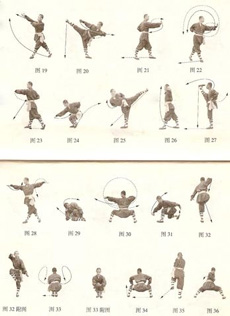 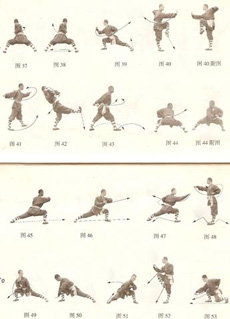 By meditating and constant practice the monks managed to create a form by the name “eighteen hand movements of Arhat”, the form included eighteen good combat skills and their techniques. Then using the skills around 24 new movements were created for both advancing and retreating when on combat. 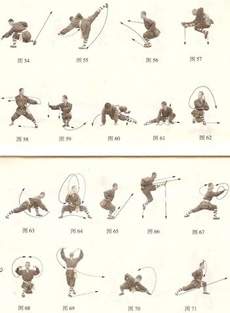 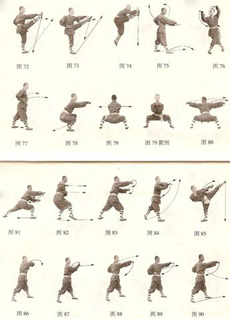