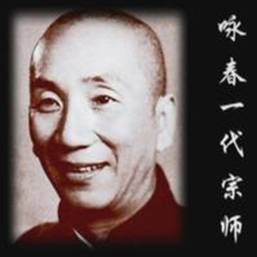 According to theories, skills and body gestures, Wing Chun has its basic forms such as XIAO NIAN TOU、XUN QIAO、BIAO ZHI and wooden dummy form,and Xiao Nian tou is among the basic forms   of Wing Chun Styles and consequently the most important form used in Wing Chun training.  Therefore, students are required to learn deeply and with a lot of seriousness Xiao Niño Tou for Wing Chun Training.  The Siu Lim Tao is ultimately the foundation of such art where all of the succeeding forms plus techniques proceeds. 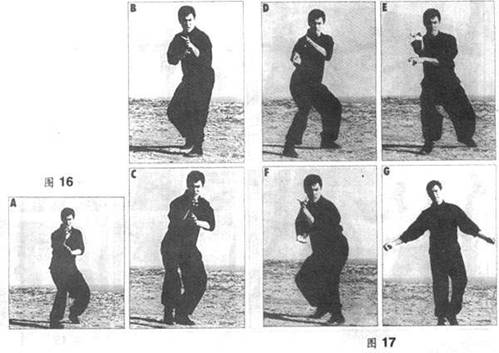 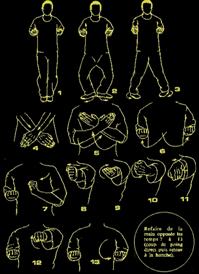 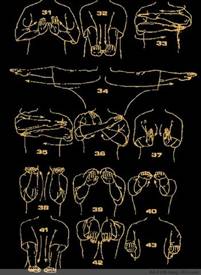 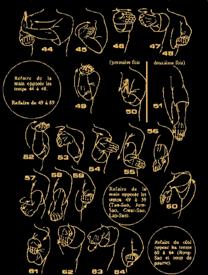