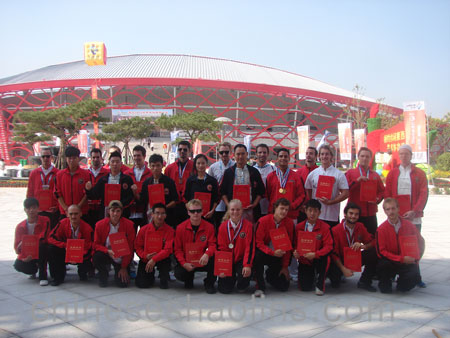 Students and masters at the martial arts championship. 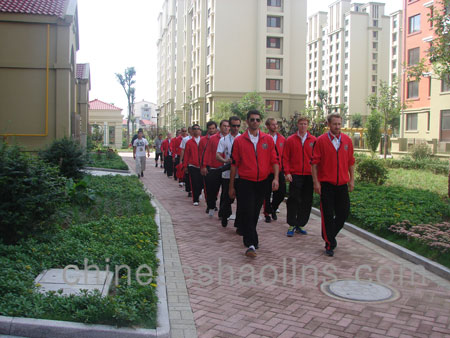 We lives in Olympic standard room and catering during the competition. 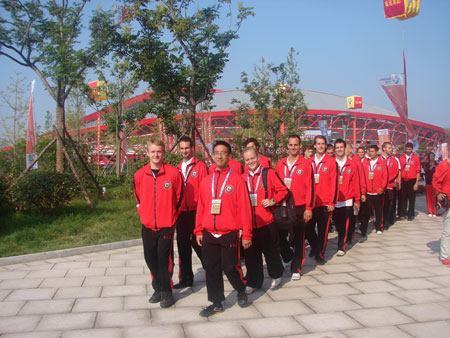 Our students of taking part in this championship. 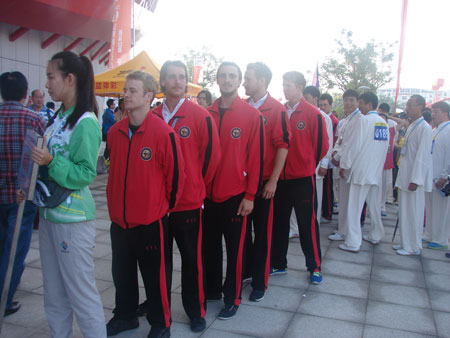 Ready to enter the opening ceremony. 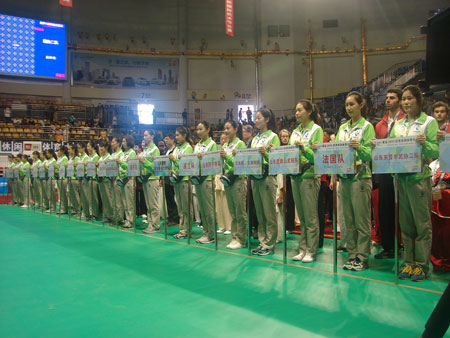 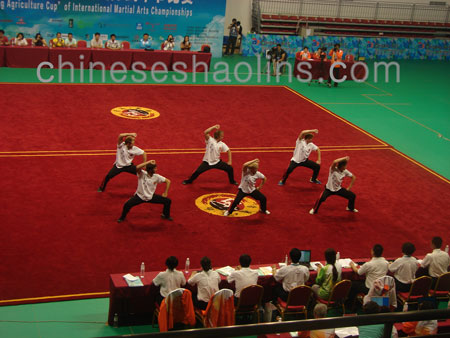 We got fourth place in Shaolin Groups awards. 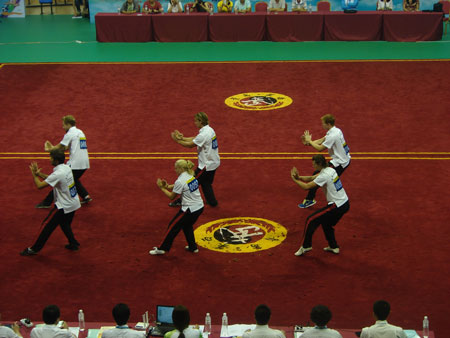 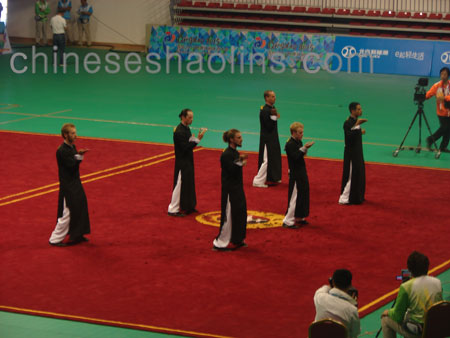 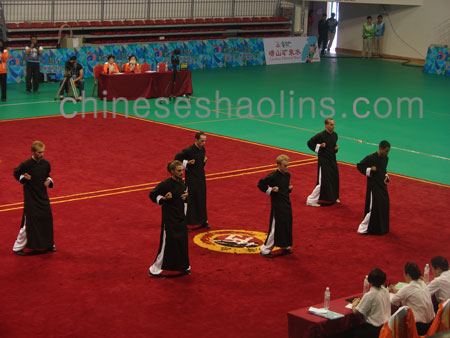 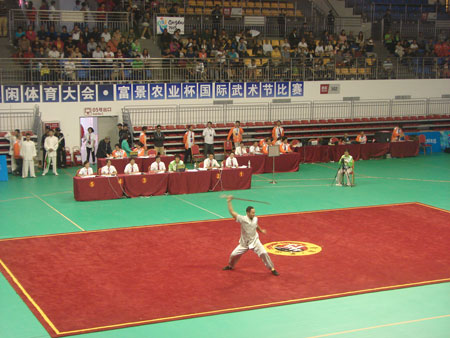 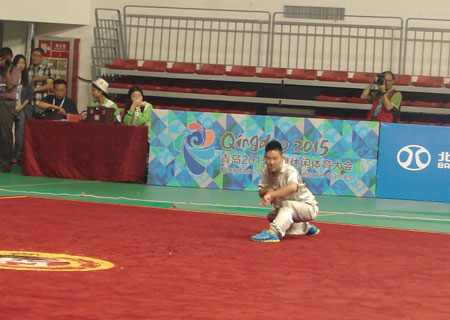 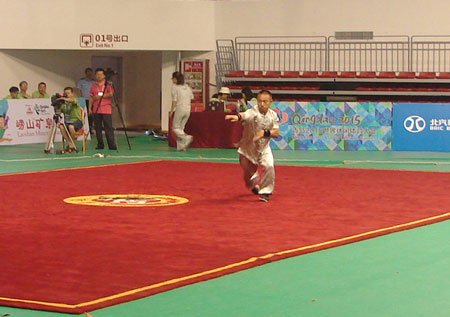 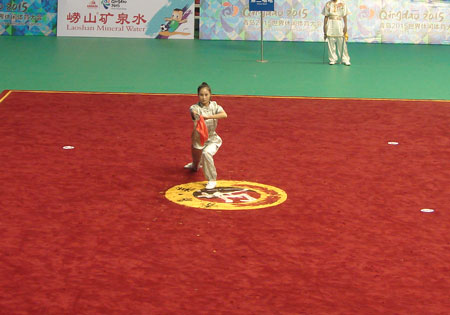 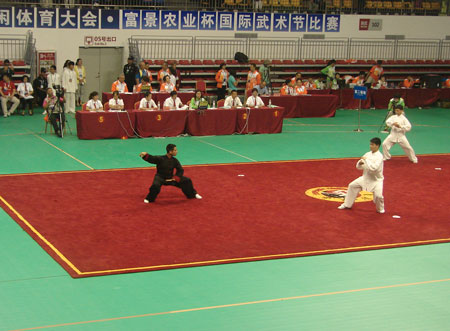 We got 12 gold medal and 6 silver medal and 7 bronze medal in total. 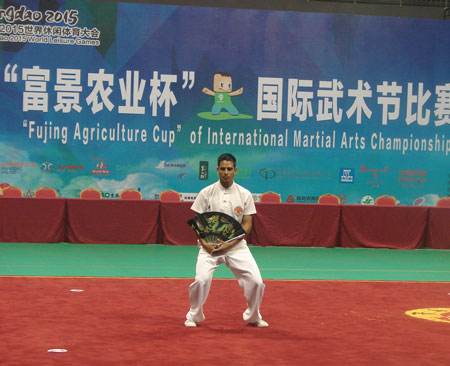 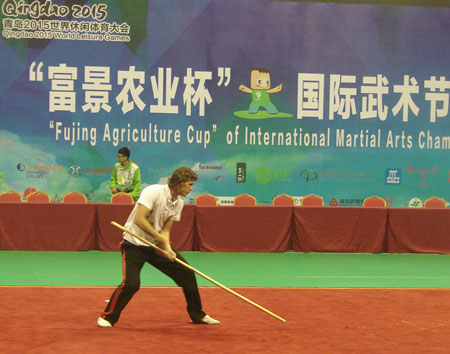 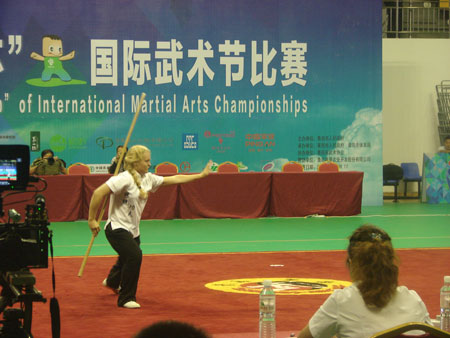 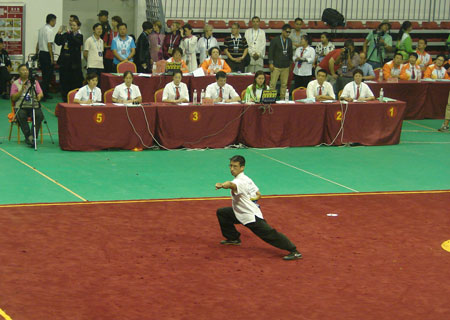 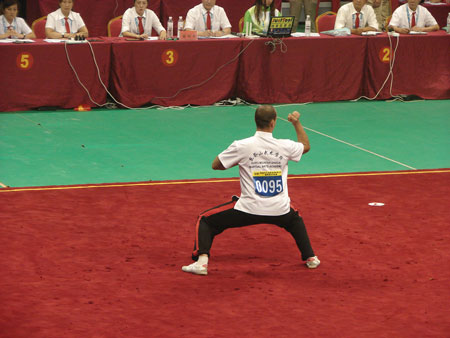 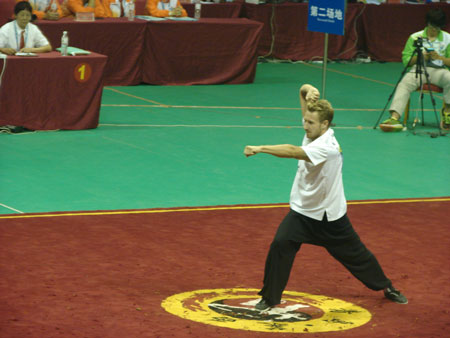 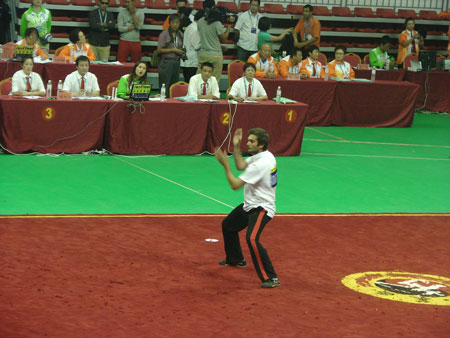 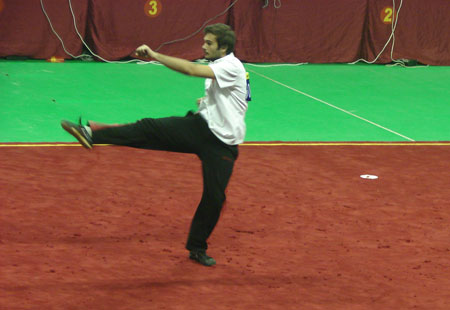 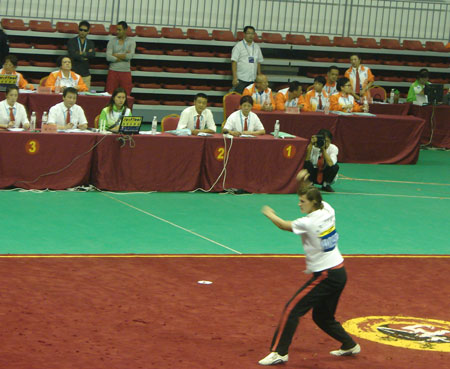 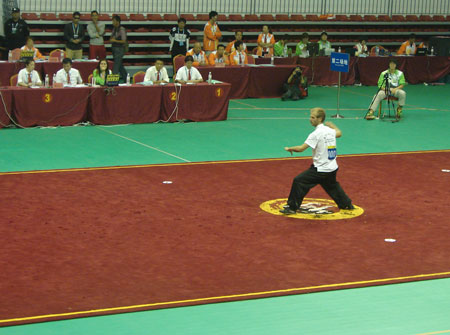 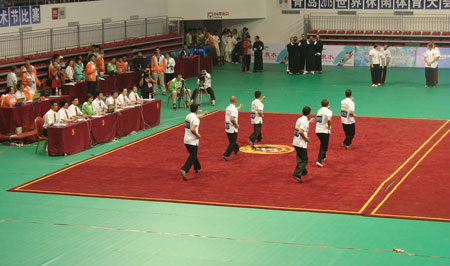 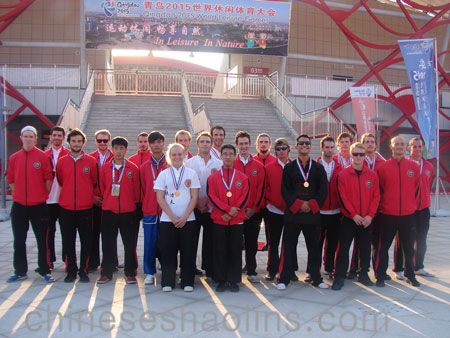 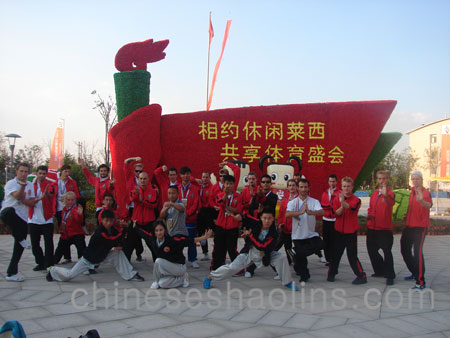 Students got good records during this big championship and finished completely.