In 2013,Invited to be a Judge in International Shaolin martial arts competition.

Performances and competitions we attended in 2013 year.﻿﻿ 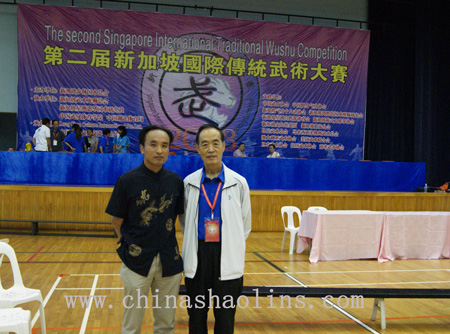 The team are in opening ceremony.

In Sep 2013,we held the big Chinese Shaolin Kung fu performance show performed by Chinese masters and some students of Kunyu mountain  academy which held every year,and finished successfully. 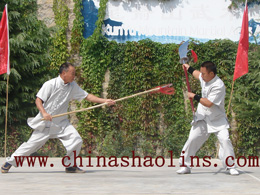 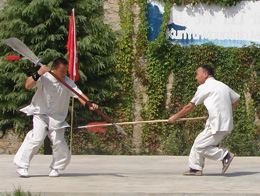 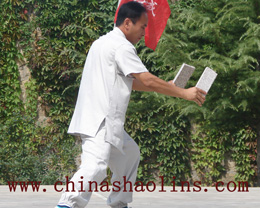 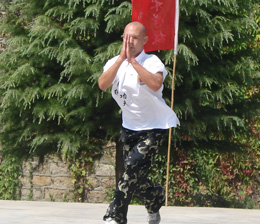 Master performing to break the flagstone into two pieces by back head.           Student performing. 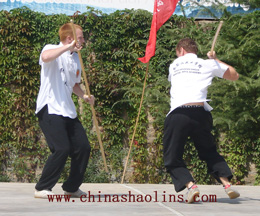 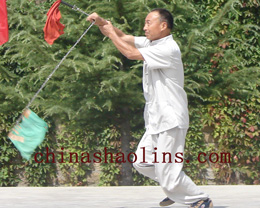 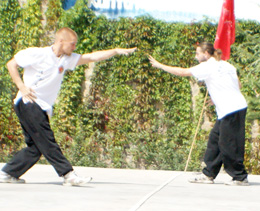 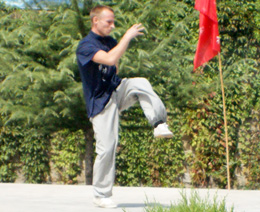 The students showed applications and form.

In   May 2013,our masters and some of the students performed Chinese martial   arts for "Spring Outing Festival"  that held by Kunyu mountain Daoism Temple we   located.Some masters and students of Kunyu mountain academy took part in this Performance,and finished very successfully. 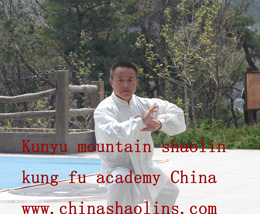 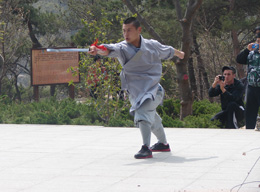 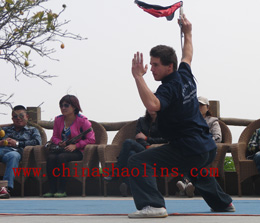 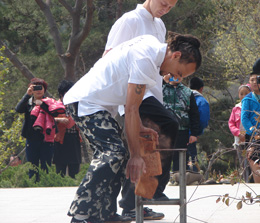 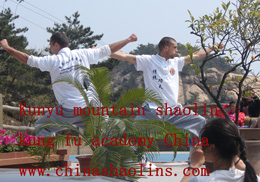 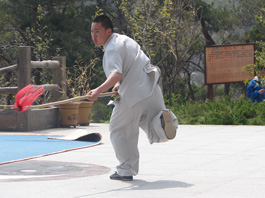