In mid of November 2012,the school and Chinese government held the Art Performances Show together inside school to celebrate the 18th Communist Party of China National Congress. 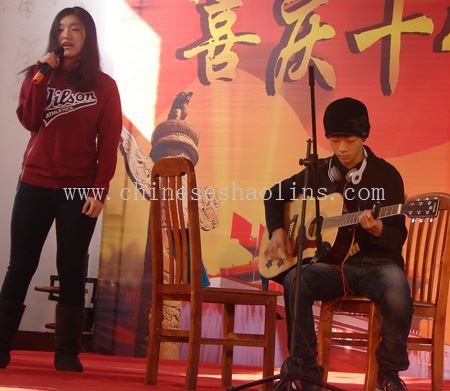 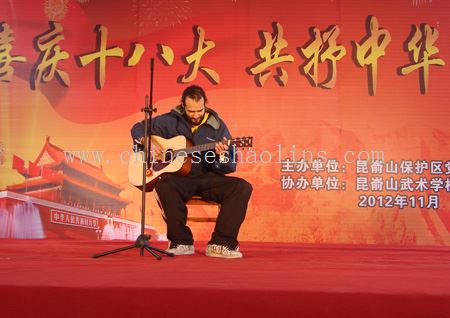 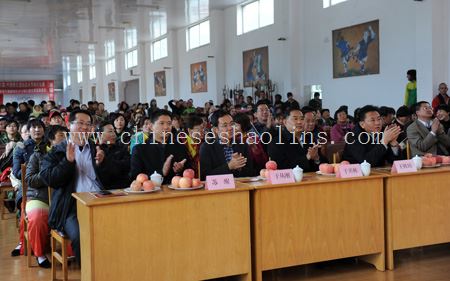 The audience of school and government.

In October,2012,we received the invitation from Dalian city martial arts association ,we sent some students to take part in the traditional international martial arts Festival held by Dalian city,and got excellent records. 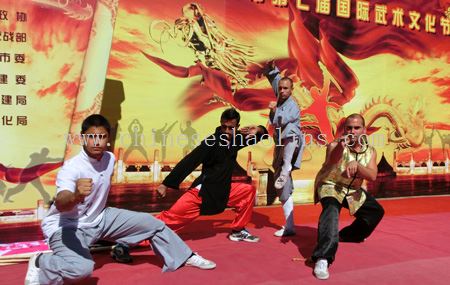 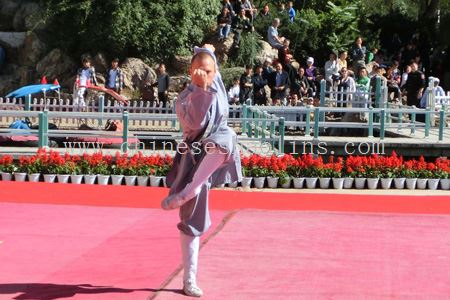 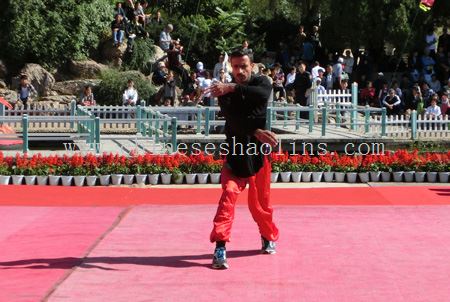 In July 28 and August 8,2012 respectively,some of masters and students took part in the International Traditional kung fu competitions held by Yantai city for twice,and completed the competitions successfully and achieved excellent records. 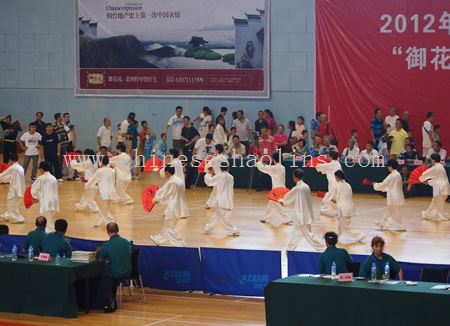 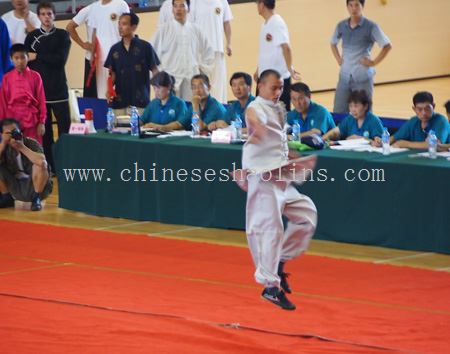 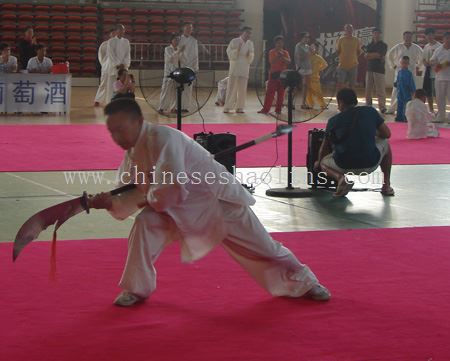 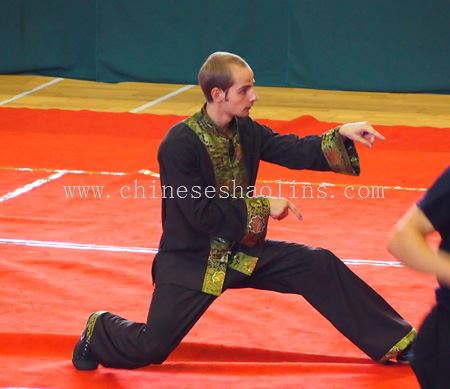 The student doing mantis in competition. 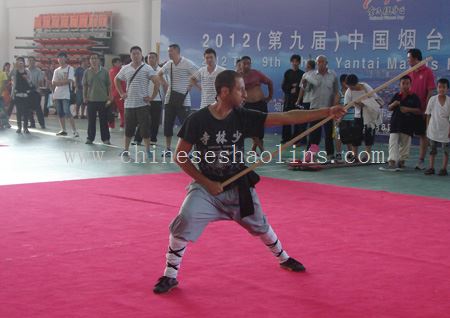 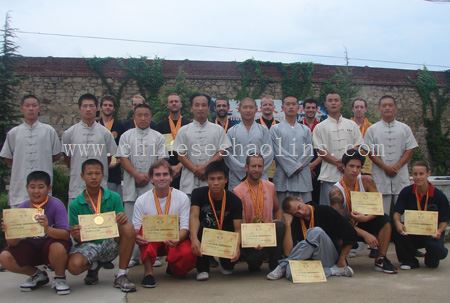 The students got very good record and gold medal and certificate