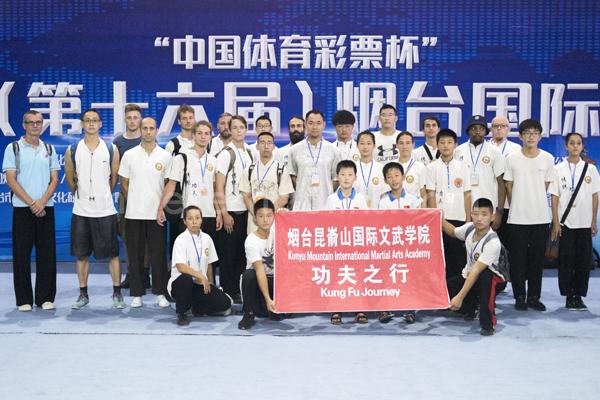 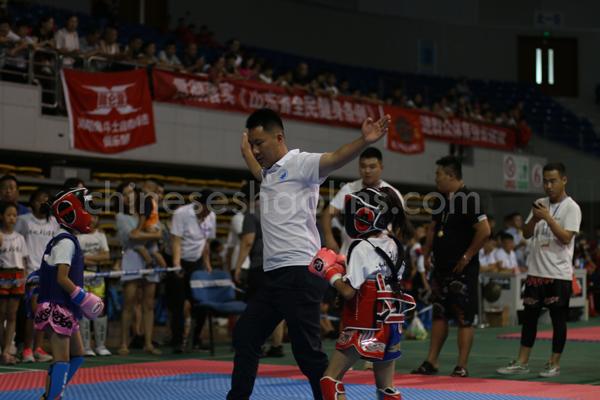 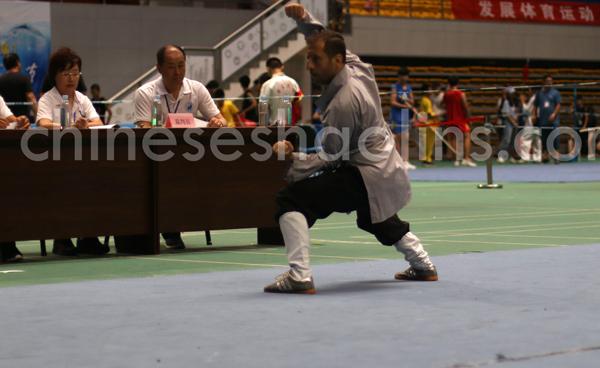 Another Kung fu blog for competition in July 2019

On the 26 th of July, we participated to the first edition of the “FuXi cup” international Tai Chi &Chi Kung competition held in XiAn city,Shanxi Province. This experience has been very rich for differents reasons. All the students have been particularly touched by the warm welcome from the organization comittee and the people from Xi'an. As soon has the bus arrived, we've got applaused. Even if some of the students felt like kings, the reality is that as foreigners trying their best to practice chinese martial arts we have been encouraged more than we deserved. Most of the students were very touched and felt the need to show their gratitude in the best way they can : showing their best on the stage.

The second thing is the big names appearing in the competition, high level skilled taiji masters and Kung Fu leaders gave us cheering to us for our first meal, such a great honor doesn't happen every day. Some of us got very excited, other got intimidated, but for sure nobody got indifferent. What also made this experience unique was the preparation we had for this competition, which has been quite intensive. In particular, two major items has been prepared for several month under the guidance of master Guo:  the preparation for hard Qi Gong and  a group performance of a forgotten form from Jingang Li Gong Qi gong. It was the very first time we had the chance to try a hard Qi Gong Performance. For the hard Qi gong, we all got very nervous at first, it is not every day that you have to break wood and stone in front of people... But all these previous months of regular Qi Gong and conditioning practice really payed off : all the students showed impressive performances, breaking slabs of marble and thick wooden staffs like it was butter and toothpicks.

An empowering unique moment. The competition in terms of organization was very clearly and nicely handled. For some competitions we used to have trouble to understand where to place, how we were judged and what was our score, this competition ran really smoothly. Everything was clear and clean, from the protocol to enter on the stage to the announcement of the results. The panel of expert judging the performances were very attentive to us and treat us like any other competitors. Presenting the group form was a challenge with a quite slippery floor, but everyone showed their best, it was well coordinated and controlled, once again the result of months of work from the master and the students. If some students are very happy to got some medals for their performances, the most important for us was to share the martial arts passion and perform at the best of their abilities, so all of us won something more valuable than any physical reward.

After the Kung Fu competition we also got the chance to have a tour of Xi'An, just a little insight of the beauty of its city and cultural heritage. It was a very unforgettable memory, not just for the performance itself, but knowing all the efforts that has been put in the preparation and the way the organization comittee, jury, and other participants treated us. I feel nothing but gratitude for having the chance to live this experience, hoping other people will have the chance in the future !