On August 29th, 2020,we achieved good records in the 17th Kung Fu competition.

At end of Aug,2020 Yantai International Martial arts Festival has completely successfully,lasting from Aug 2 till August 29th,2020,and there are more than contestants participated with their enthusiasm.

The opening ceremony held in our academy.

Some kung fu performance during the opening ceremony. 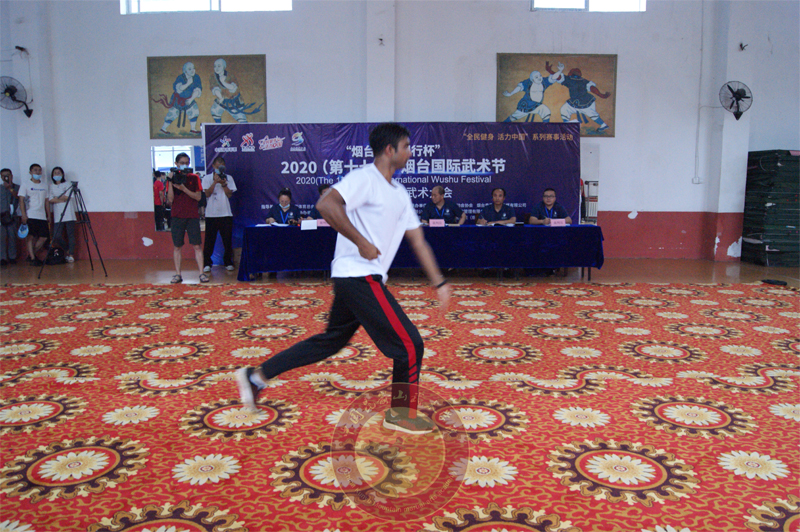 We achieved five gold prize and one silver in the 6 Chinese kickboxing matches we attended. Won six gold prize and one silver in six Chinese kickboxing we attended. 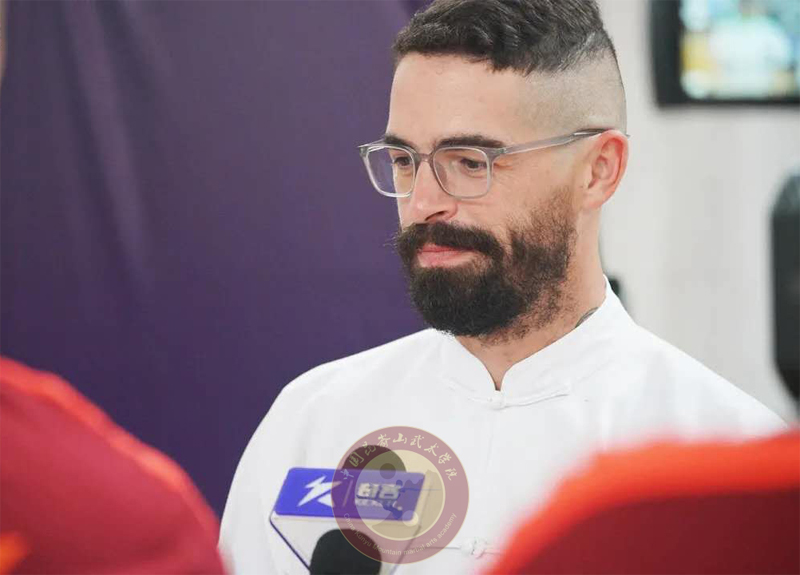 The student ,Brett from USA,was in the interview at 17th Kung fu competition. 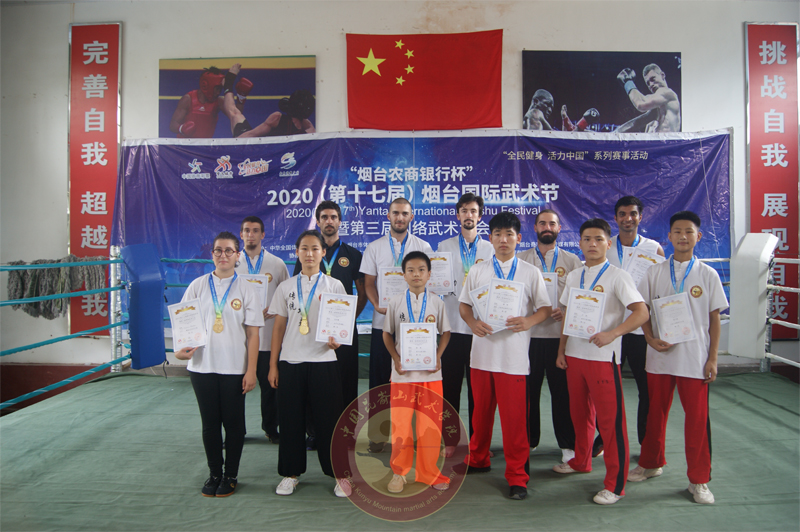 Excellent records we achieved in the Kung Fu festival.