It was solemnly held in Ma'anshan Stadium, Hong Kong, from 11 to 13 April 2019. The festival attracted 260 teams from home and abroad, more than 3000 martial arts elites completed in that. 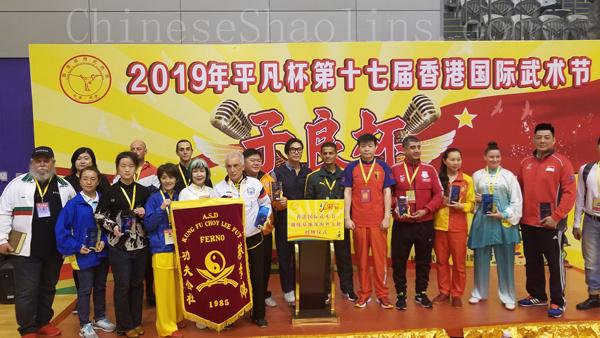 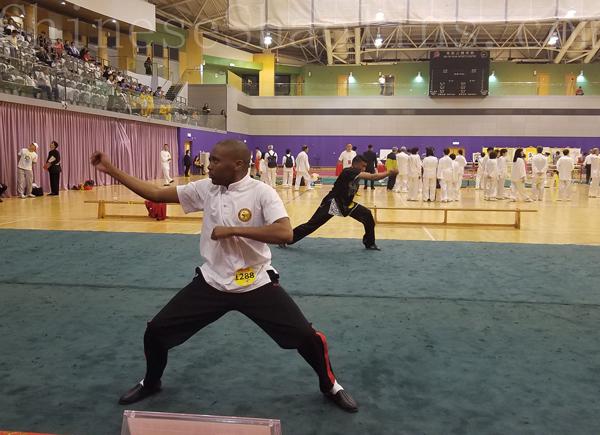 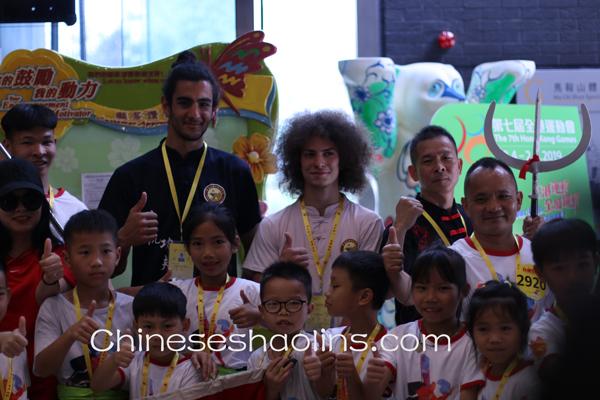 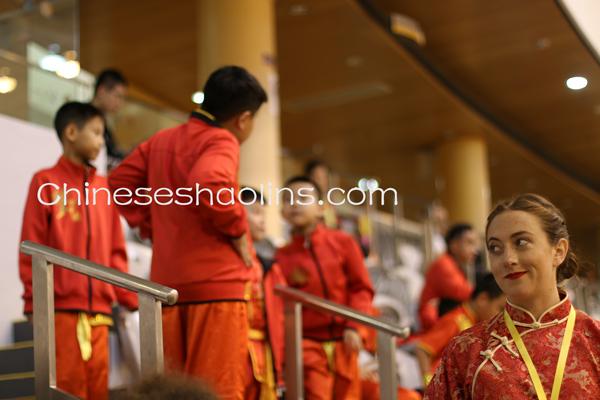 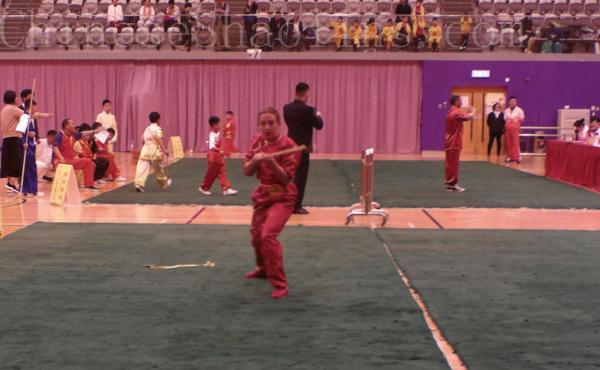 Female student  Lydia in the competition 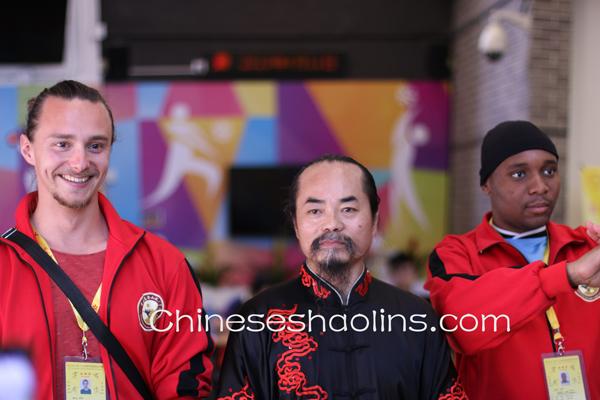 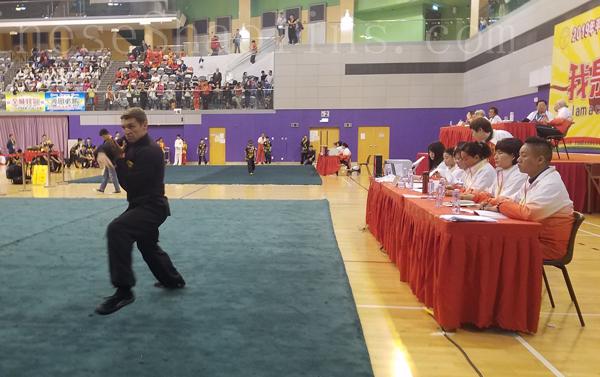 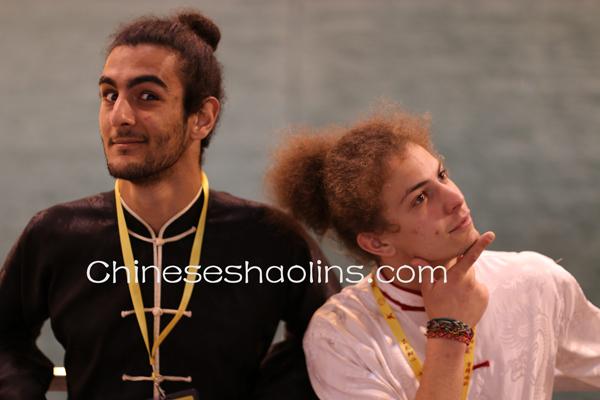 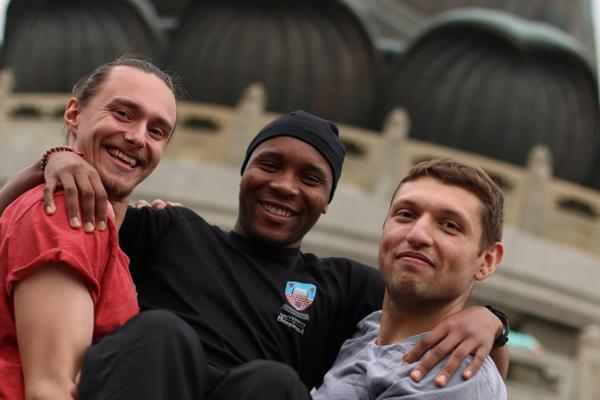 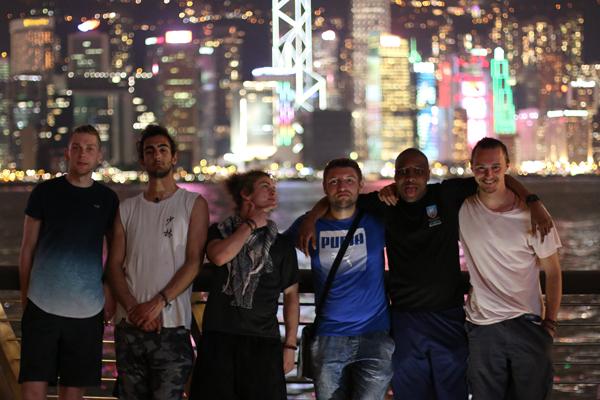 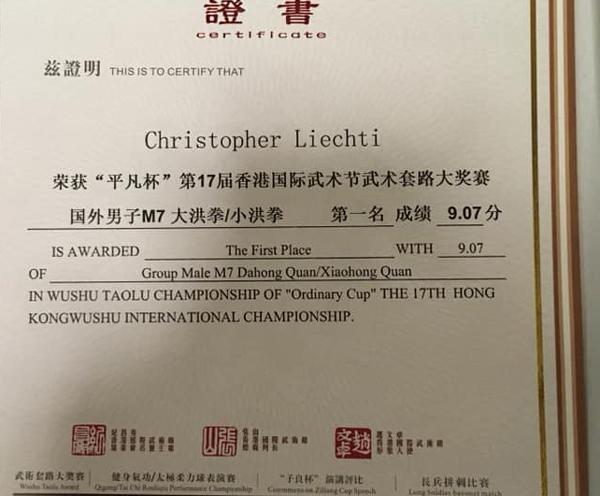 One of the students' certificates.