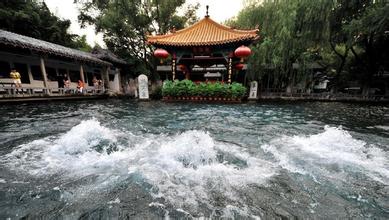 Jinan, the capital city, is one of China's most famous historical and cultural cities with huge numbers natural springs, 'Spring City'.
Shandong province located in East China region,one of the most populous province of China with beautiful landscapes,that play important role in ancient Chinese history and  civilization combining with Taoism, Chinese Buddhism, and Confucianism. 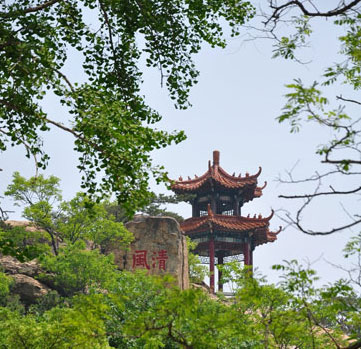 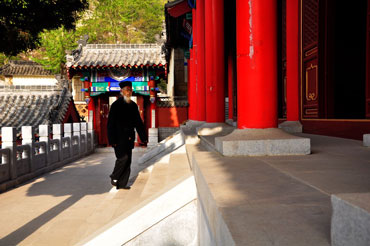 Cultural Kunyu mountain we located.
Kunyu mountain is the birthplace of Taoim of Quan Zhen religion.The Buddhist temples in the mountains Jinan(Capital city ) were most important and the Temple of Cemetery of Confucius. 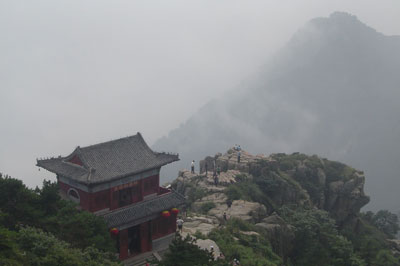 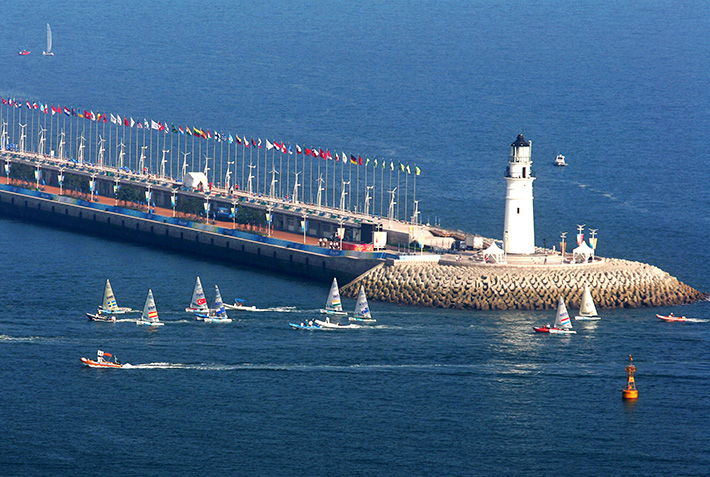 The most famous scenic spots are Mount Taishan, Mt. Laoshan and the seaside of the Jiaodong peninsula.
Shandong is situated at the intersection of ancient civilization,birthplace of China's pottery, porcelain and silk,and in nowadays,you also can find traditional items such as the clocks and watches  and wine of Yantai, the kites of Weifang, the shell-carving &Tsingdao Beer and so on. 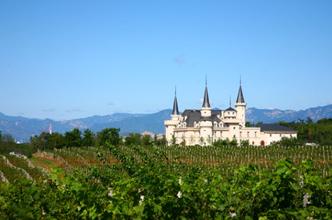 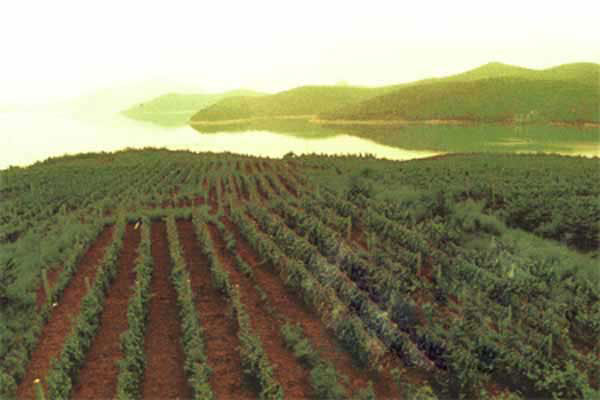 Shandong Coastal Vineyards,The production of wine is the second largest industry in the Shandong Province, second only to agriculture.Currently,there are more than one houndred various wineries along Yantai city from Shandong Peninsula.The richest part of the province is the Shandong Peninsula for its fast economic development and tourism and suitable climate and clean air,including Yantai,Tsingtao and Weihai, where Qingdao is birthplace of the most famous brand names of China: Tsingtao Beer, Haier and Hisense large enterprises,and every visitor to Yantai (the city we situated) is overwhelmed by the kindness, charming and hospitality of local friendly people.

Shandong cuisine is one of the eight great traditions of Chinese cuisine,that can be divided into inland Jinan cuisine; the seafood-centered Jiaodong cuisine in the peninsula,etc.