Performance Show
performed by some students and masters in 2016

●In July 2016,We performed amazing Shaolin martial arts in academy to celebrate the school anniversary. 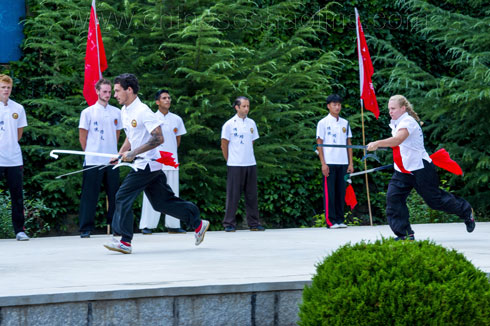 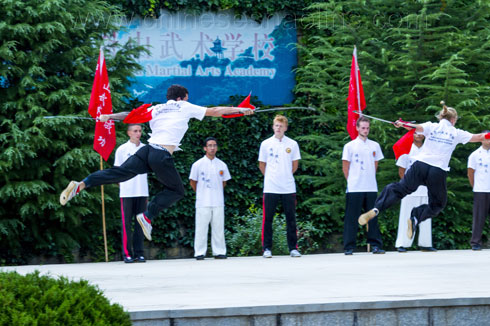 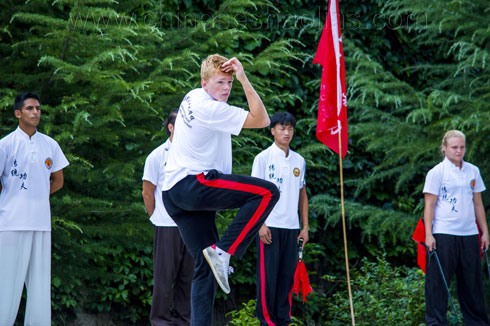 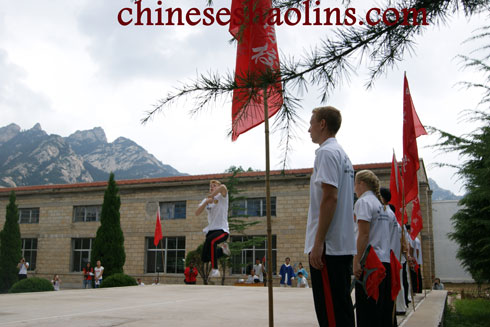 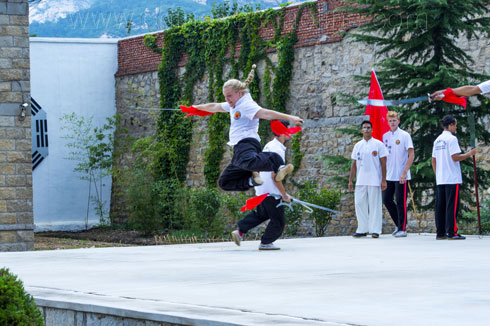 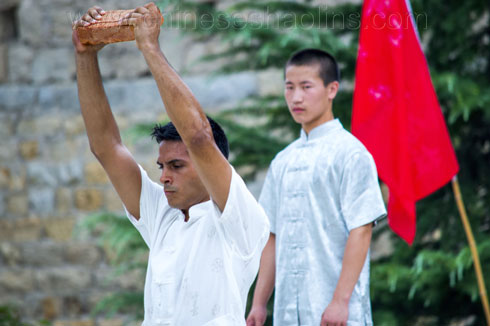 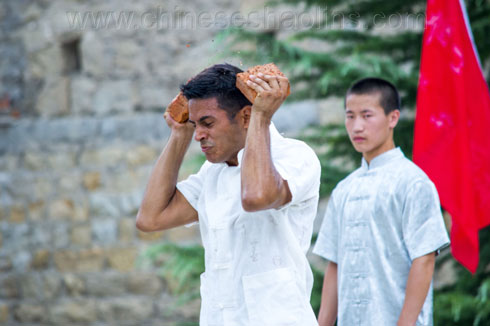 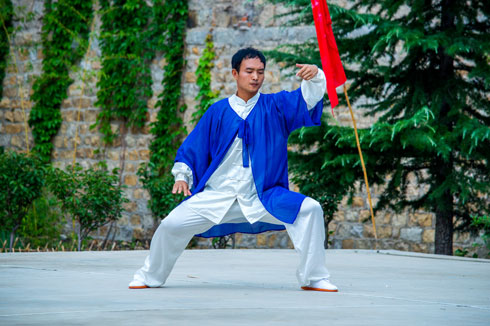 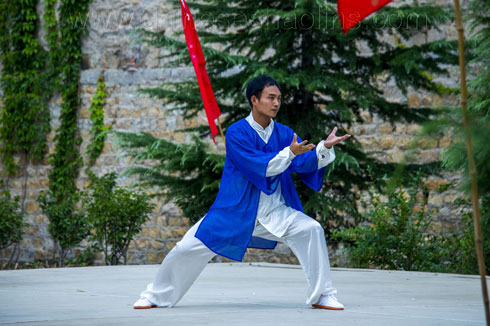 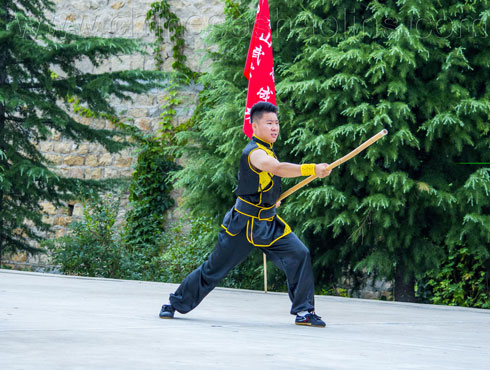 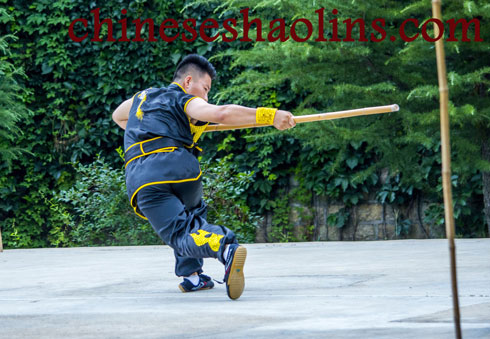 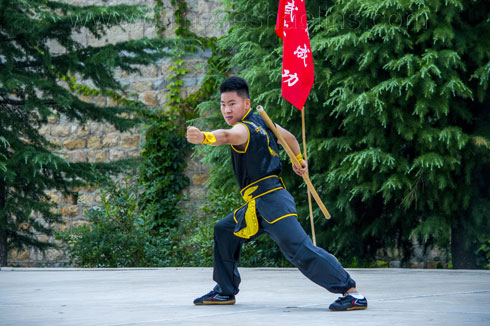 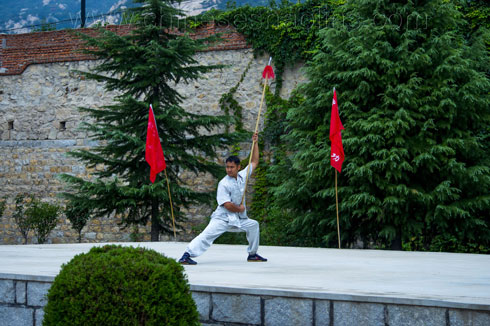 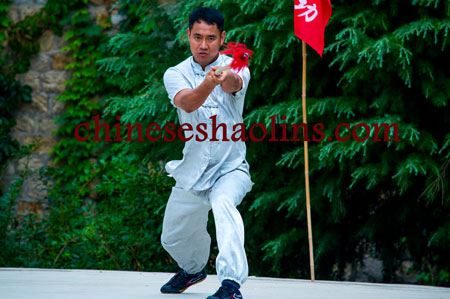 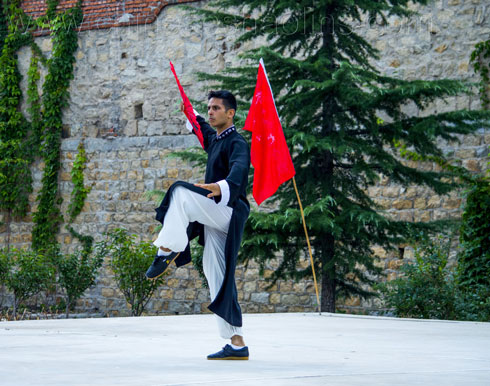 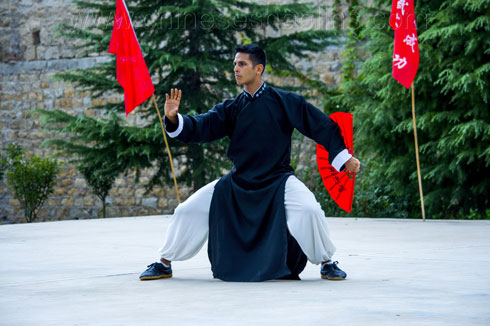 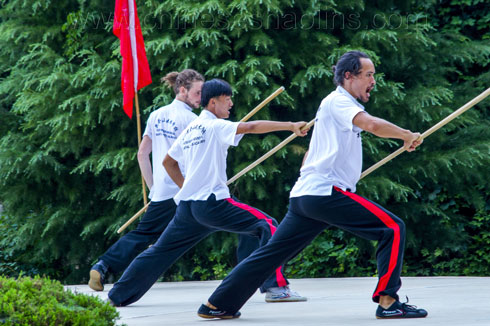 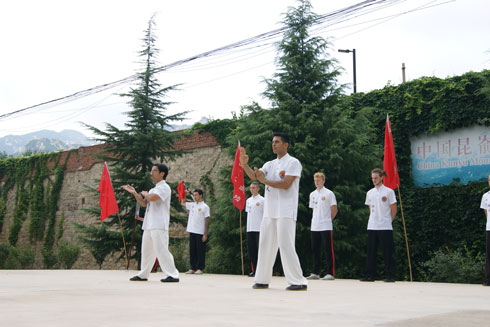 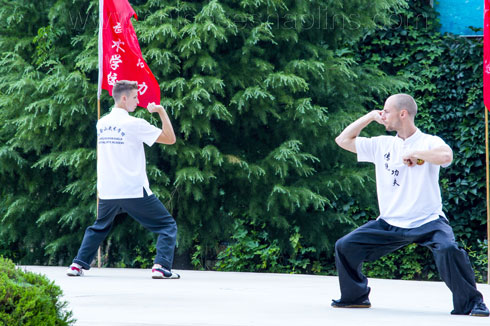 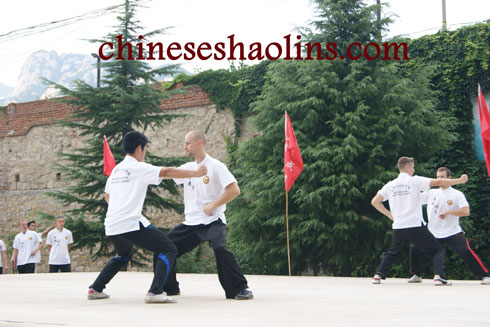 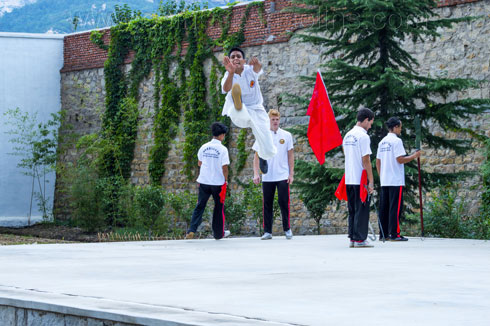 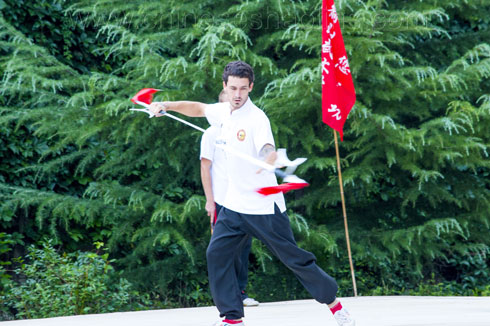 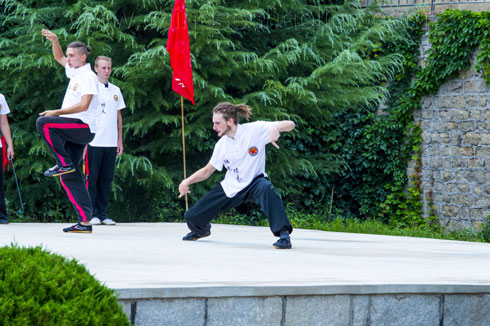 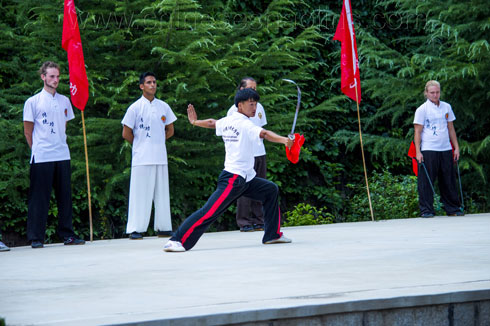 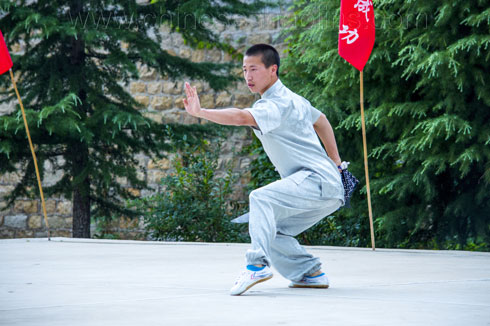 After the performance,we had a group photo with

Some masters and students (Including Family groups) in 2016.