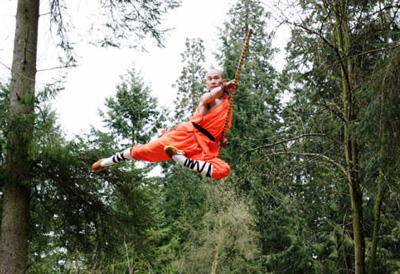 Shaolin Yin hand staff (Shaolin Yin Shou Cudgelin Chinese) is one of the important weapon in Chinese traditional shaolin martial arts.Yinshou staff is a special stick set pattern.The general,Yu DAYOU,visited shaolin temple before and taught shaolin monks this stick and practiced in his army.The generations of shaolin monks studied it well and then,it has developed into a unique and effective stick forms,and named it Yingshou stick.The students from all over the world to study traditional Shaolin Kung Fu as well as shaolin staff. 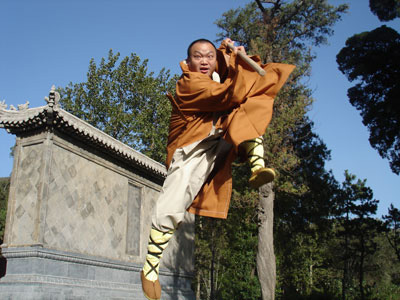 Here are some movement names of shaolin Yinshou stick: