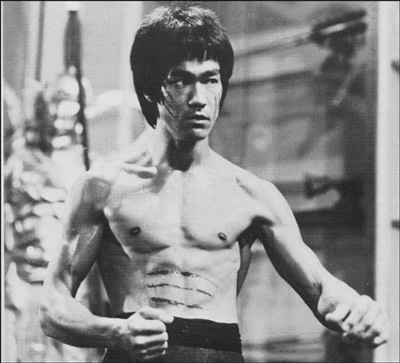 Wing Tsun Xun Qiao also known as Chum Kiu can be translated to English as “searching the bridge”; it’s the intermediate level form for Wing Chun.

After attaining a proficient level in Xiao Nia Tou or in the Siu Nim Tau, the turning Stance and Back Stance are then incorporated by the use of the waist in order to generate force from the strikes and also in block movements.  It’s at this stage when Wing Chun Chun is introduced but at the same time kicking drills are further are taught in order to maintain a correct hand positions that have been learnt during Siu Nim Tau. 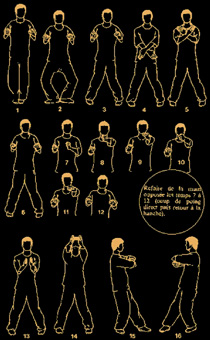 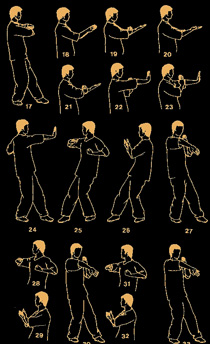 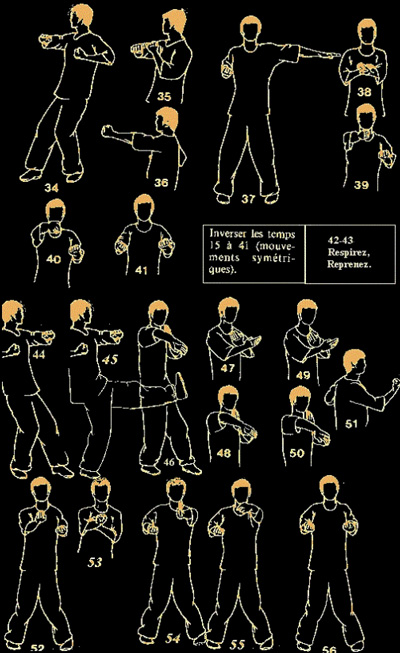 Another Wing Tsun second form is when Chum Kiu is able to focus on the coordinated movements of the body and the entry techniques in order to bridge the gap that exists between the student and the opponent thus move in so as to disrupt their overall structure and thereby balance in a close range attacks by the use of both elbows and knees developed here.

On the other hand Chum in English translates as “search” or “to seek” while Kiu means “bridge” hence Kiu Sau then will mean “Bridge Hand”. Knowledge how to deal with the opponent’s bridges or arms is essential thus the Chi Sau training is about training the sensitivity which as huge requirement at these stage. “Yiu Ma Hap Lap” also forms the heart of Chum Kiu form that can be translated as “waist power co-operation” which includes deflection or a returning force.