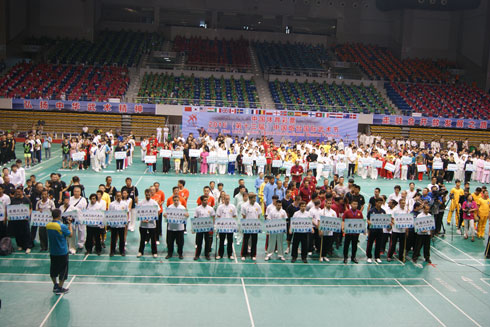 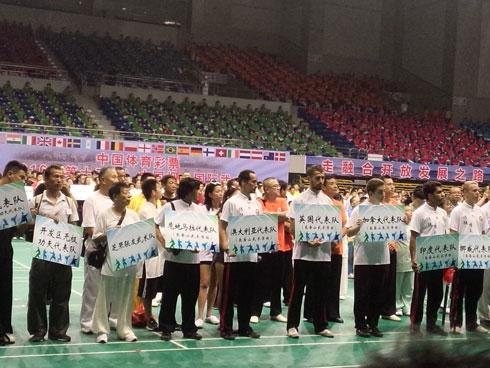 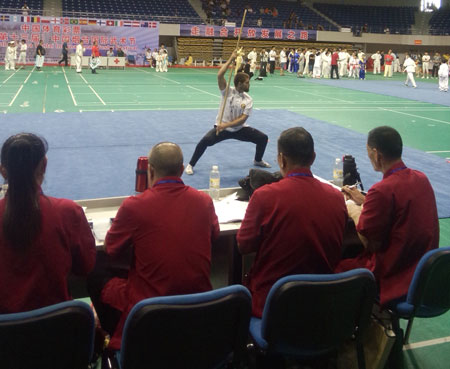 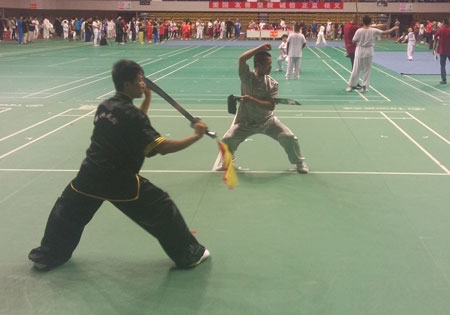 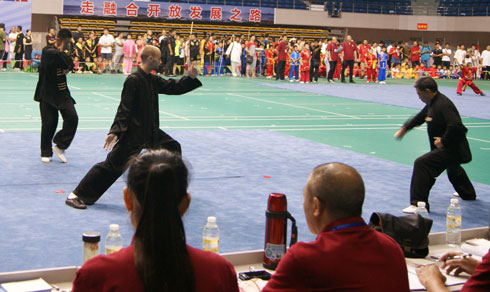 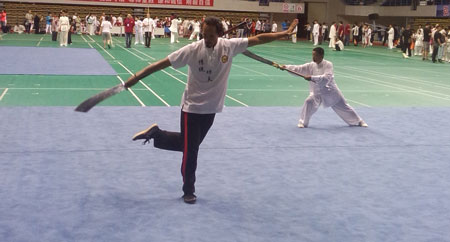 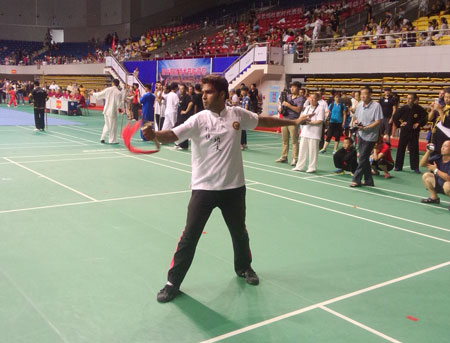 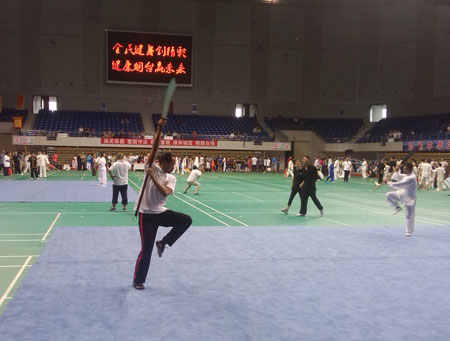 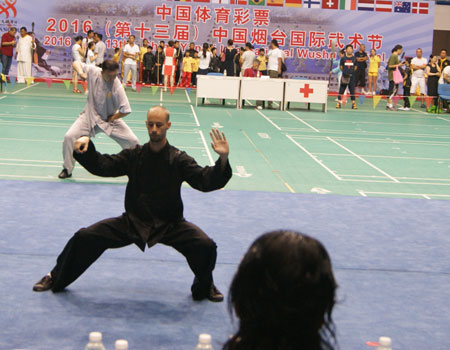 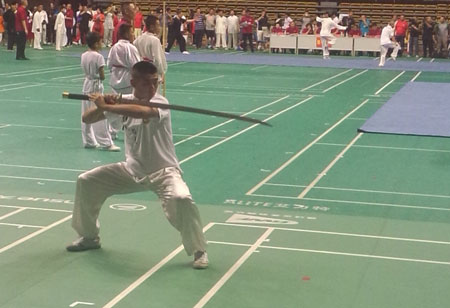 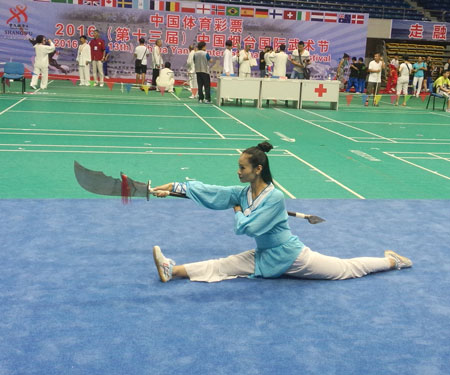 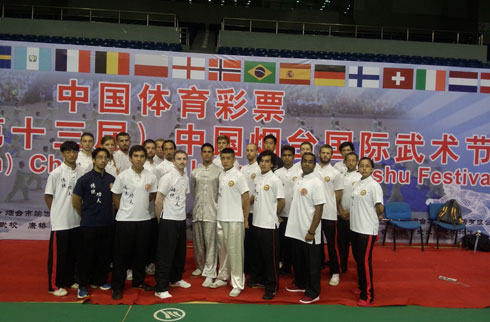 The students attended this competition.