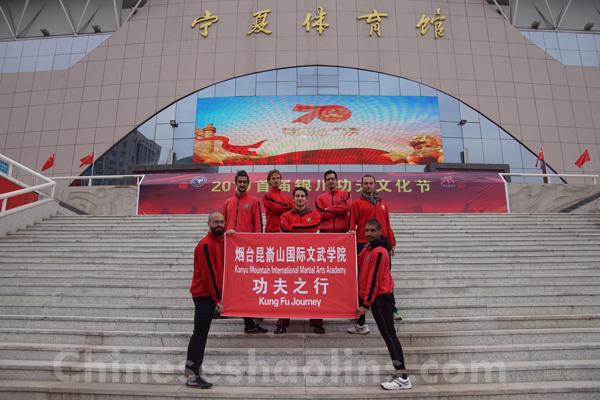 With the theme of "carrying forward the national spirit and inheriting the Kungfu culture", this competition has attracted more than 1000 Kungfu fans from all over the world to gather in Yinchuan. As a large-scale comprehensive festival integrating Kung Fu, tourism and cultural exchanges, the competitors can not only learn from each other in skills, but also further experience the rich and colorful national culture of Ningxia and the unique scenery of the south of the Yangtze River. 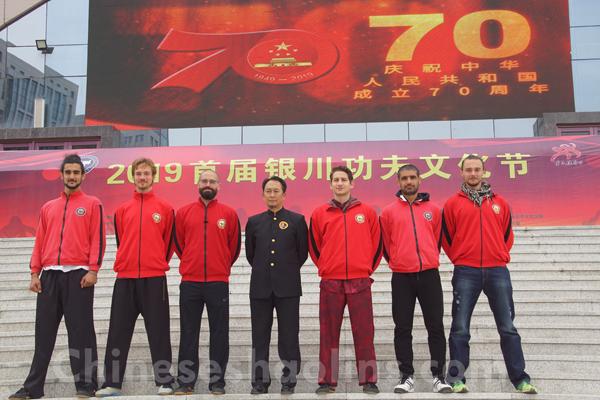 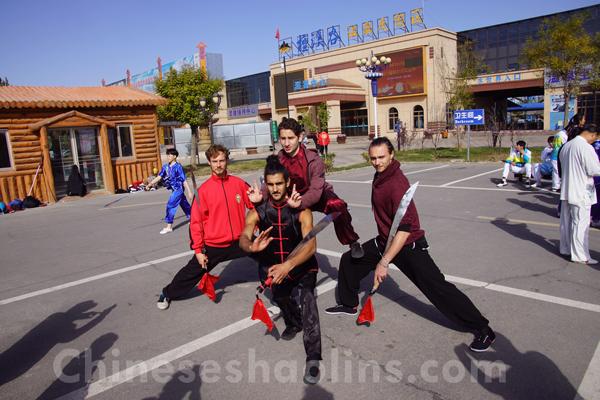 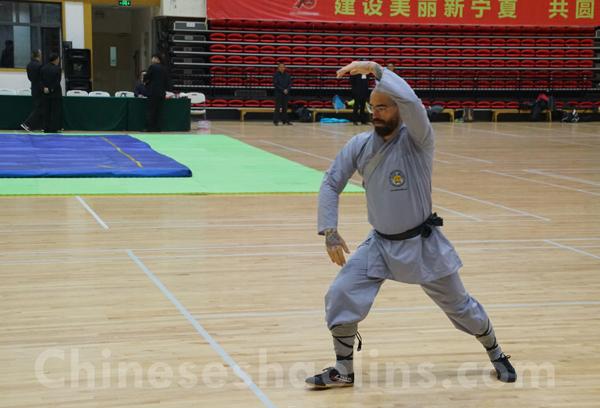 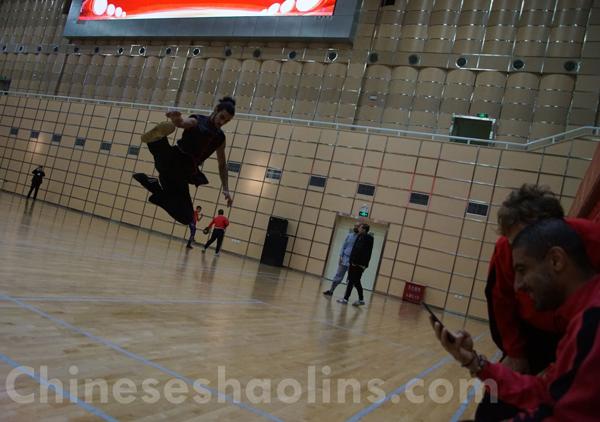 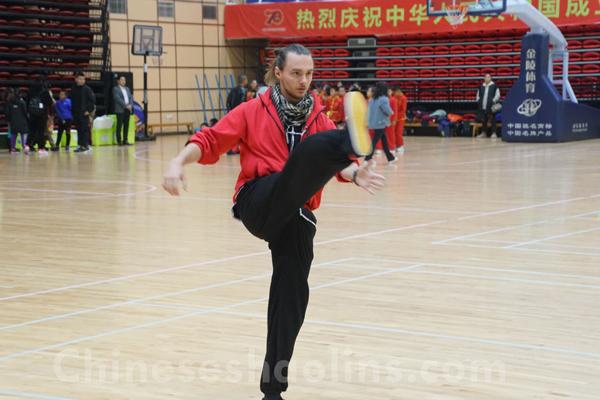 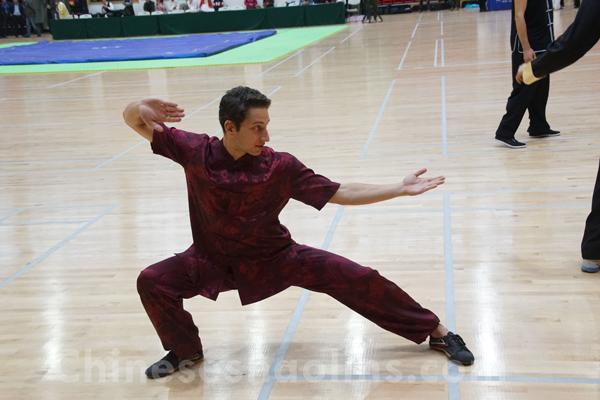 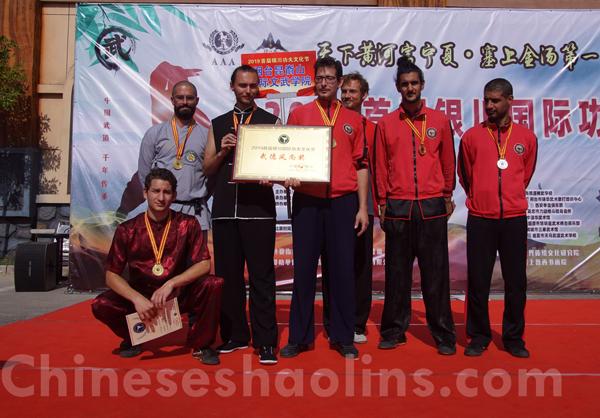 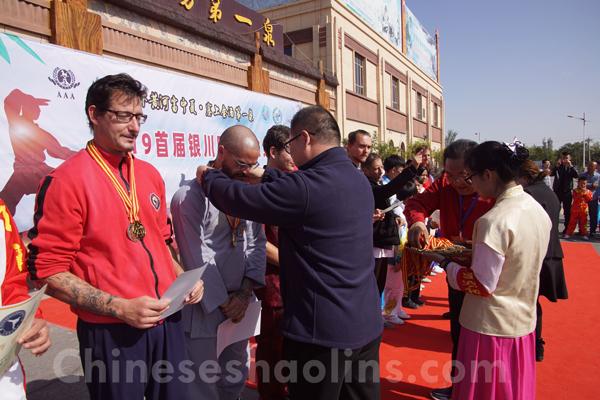